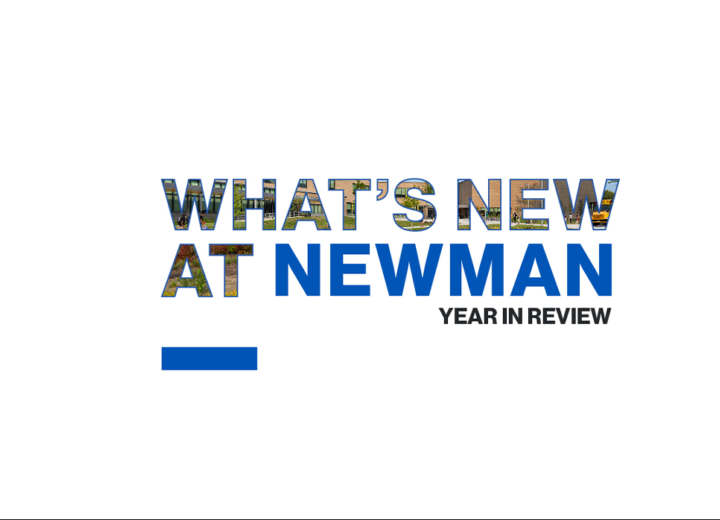 As we embark on a new year full of possibility, we wanted to take a look back, share some highlights of our work together in 2021, and express our gratitude for the opportunities we've had to collaborate with our clients and partners. 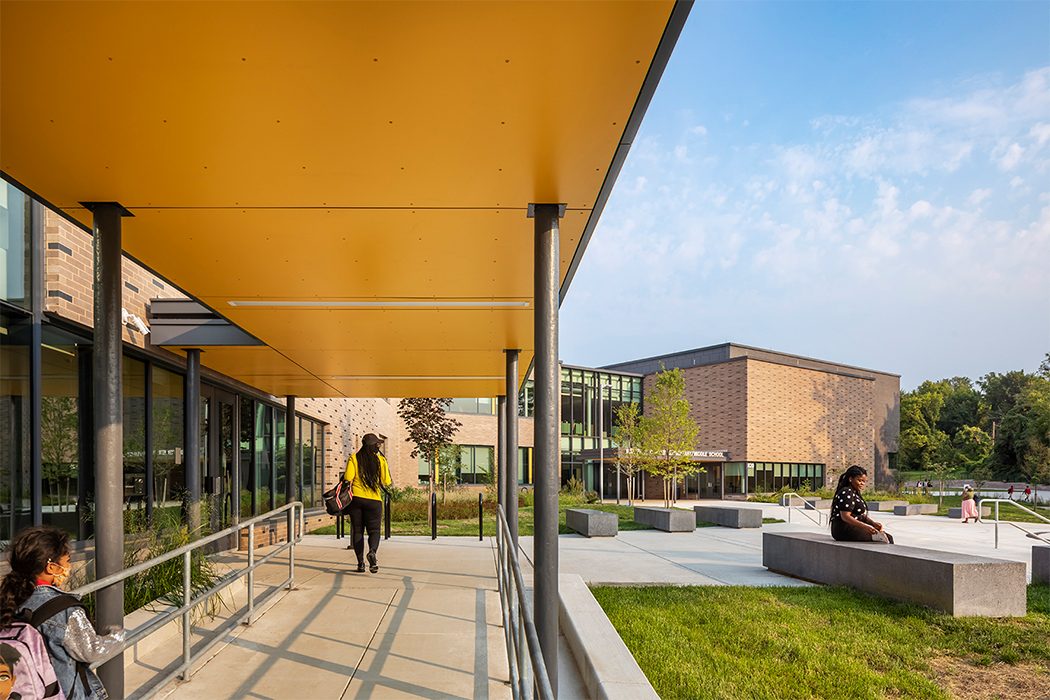 We cut the virtual ribbon at Walter P Carter/Lois T Murray in Baltimore.

In February, we celebrated the opening of the new Walter P Carter/Lois T Murray Elementary/Middle Schools with a virtual ribbon-cutting with the Schools’ students and leadership, Baltimore City Public Schools, the Maryland Stadium Authority, and our collaborators PBA/PRIME. In June, the project earned its LEED for Schools Gold rating.

We celebrated the opening of the 18 High Apartments.

In May, we celebrated the opening of 18 High in New Haven with our first in-person ribbon-cutting since before the pandemic. The seven-story building creates a central quadrangle with the existing New Haven towers, anchored by a glass-enclosed community hub open to all residents in the complex. A couple of months after opening, the 132 units were 100% leased.

Athletes took to the fields at University of Connecticut's new Athletic District.

In March, athletes at UConn took the field at Elliot Ballpark, one of four new fields in the new Athletic District created in collaboration with RDG. The Ballpark, Morrone Stadium (soccer), the Burrill Family Field (softball), a practice field, and the Rizza Performance Center, all completed in 2021, support the wellness and athletic success of UConn's student-athletes.

Students moved into the newly-renovated Virginia Hall at UMW.

In August, students at the University of Mary Washington moved into the newly renovated Virginia Hall. Our renovation of the building, along with neighboring Willard Hall, brought new life to historic buildings with design decisions informed by over 1600 campus and alumni surveys. We'll present this work with UMW at the SCUP Mid-Atlantic Regional Conference in March.

We worked to plan the future of Norwalk's schools.

In April, we completed our work with Norwalk Public Schools on a system-wide facilities plan that sets the stage for 21st century learning together with our strategic partners at DLR Group.

We kicked off construction of Wesleyan's expanded Public Affairs Center.

In July, demolition began to make way for a new addition to house a major expansion to the Wesleyan University Public Affairs Center to accommodate new modes of teaching, learning, and collaboration among students and faculty. Progress continues on track for completion in 2024.

Our Hill Central Revitalization project for Westmount Development will revitalize five housing sites in New Haven with renovated and new market rate, affordable, supportive, and elderly housing units. The project is designed to meet Passive House Standards with a target of 70% more energy efficiency than code.

We continued our work with great repeat clients—and welcomed new ones.

We worked hard to stay connected.

As we all found ways to cope with our new normal in 2021, we surveyed our college and university and K-12 school clients about the effects of the pandemic on their institutions. You can read the collected results from the higher ed conversations and the K-12 conversations on the News & Ideas section of our website.

In July, we presented alongside Chuck Jackson and Nayamka Long, our clients at Creative Minds International Public Charter School at the virtual Association for Learning Environments conference. Our presentation, “Authentic and Emerging: Understanding the Context of Your School Design Project” drew upon our work together on CMI’s historic building renovation that wrapped up at the beginning of the year.

We represented Newman as presenters and attendees at various K-12 conferences and shared a summary of our insights on themes with our clients and contacts through an inaugural Newman K-12 Bulletin on Safety & Security. Want to join the list for the next one in the series? Send us a note. 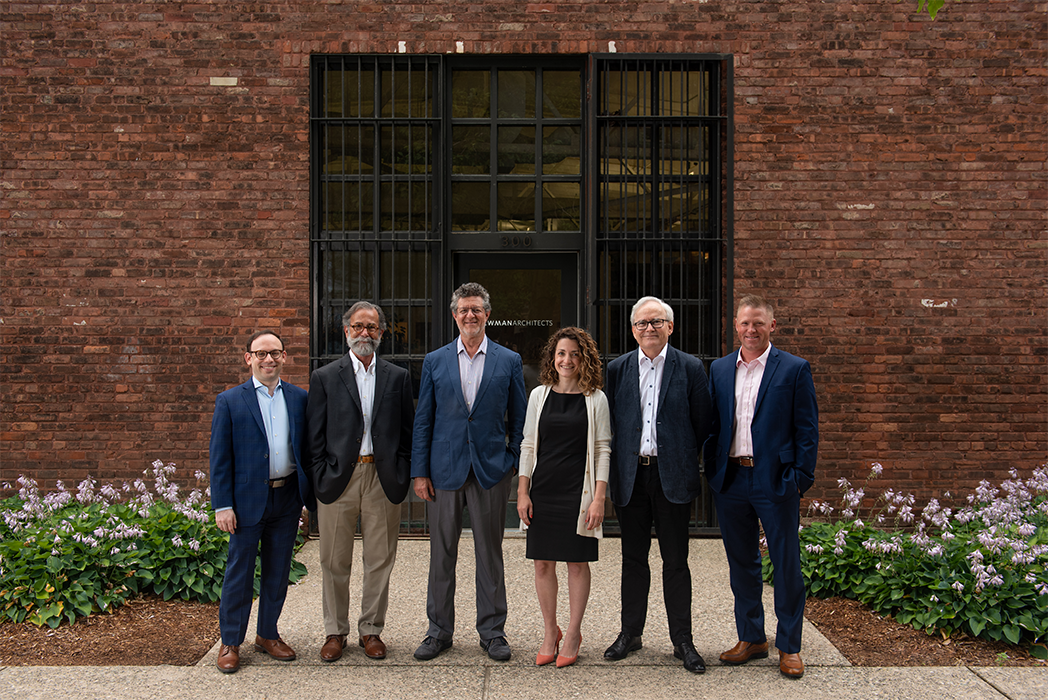 We announced the addition of Melinda Agron to the Principal group.

We looked towards the future with the promotion of Melinda Marlén Agron, AIA, NOMA, LEED GA to Principal. This year, Melinda also became a registered architect, a member of NOMA, and a LEED accredited professional; co-edited the Yale School of Architecture Prospecta, due out in February; and reflected on gender equity in architecture as part of an article in Yale Constructs.

We further expanded the capabilities of our leadership group.

Principal José Hernandez joined the NOMAct Board of Advisors.

Principal José Hernandez, AIA, NOMA, LEED GA continued his work with Connecticut’s nascent chapter of the National Organization of Minority Architects (NOMAct), building on his role as co-founder and former president of the chapter by joining the Board of Advisors.

We expanded our design and marketing capabilities with the addition of Cristian Oncescu, AIA, and Abigail Carlen, LEED AP BD+C, to our team.

We look forward to sharing more exciting news with you in 2022, as we work together with our clients and partners to create places of enduring value that serve, sustain, and enrich life.