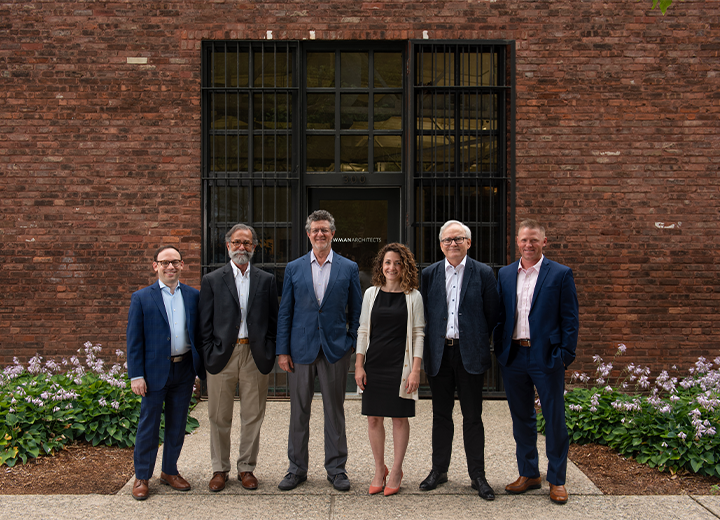 Melinda, who joined Newman in 2018, brings a strategic perspective on the integration of design and business processes in successful architectural practice. In her time at the firm, she has introduced numerous concepts that have expanded Newman’s services, supported the evolution of business operations, and built new client relationships.

“Melinda’s promotion is integral to Newman’s plans for the future,” said Richard Munday. “She represents a fresh viewpoint and commitment to design and practice innovation that we will shape the firm now and into the future.”

As principal, Melinda will take on a greater role in the operational and financial management of the firm. Bringing a background in both architecture and business, Melinda will also join the rest of the principal group in charting a strategic path into the future while continuing to support the project needs of her clients across market sectors.

“In working alongside Melinda in her time at Newman, I’ve experienced firsthand her ability to steer strategic decision-making and think beyond the bounds of traditional practice,” said A. Brooks Fischer. “I’m honored to have her as part of our principal group.”

Newman’s commercial development clients have benefited from Melinda’s involvement and leadership. She also plays a key role in recruitment and business development efforts.