Newman completed a renovation and addition of the church as well as the design of a Peace Garden. The renovation and addition included the expansion of the lobby and vestibule in order to accommodate the need for larger gathering spaces for parishioners. A crying room, bridal room, and additional restrooms were created. The existing sanctuary was renovated to include updated finishes and are designed altar. The stained glass wall was inspired by pieces of old stained glass found in the basement during the renovation. We uncovered all the pieces, measured each one, and designed the pattern of the wall to match them.

A gift of bells from the Franciscan Community to St. Rose of Lima Catholic Church was the starting point for this project. The church is the final resting place for four bells that traveled to the sites attacked on September 11, 2001. While the donor initially intended the bells for a bell tower, it soon became evident that a large tower on the church property was not desired. The idea of a Bell Garden, where parishioners and visitors could sit in quiet contemplation or communal gathering, captured imaginations. Much like a labyrinth, a visitor can embark on a spiritual journey among the round brick ‘rooms’ and follow the planned paths and walk in a garden of planted flora and hardscapes of varying textures. The bell garden serves the variety of services that the Church provides both celebratory and solemn. The garden is a place for community and congregation to gather in times of remembrance and tragedy. It serves as outdoor classrooms to support the church’s school, and it acts as a community beacon when the bells ring. 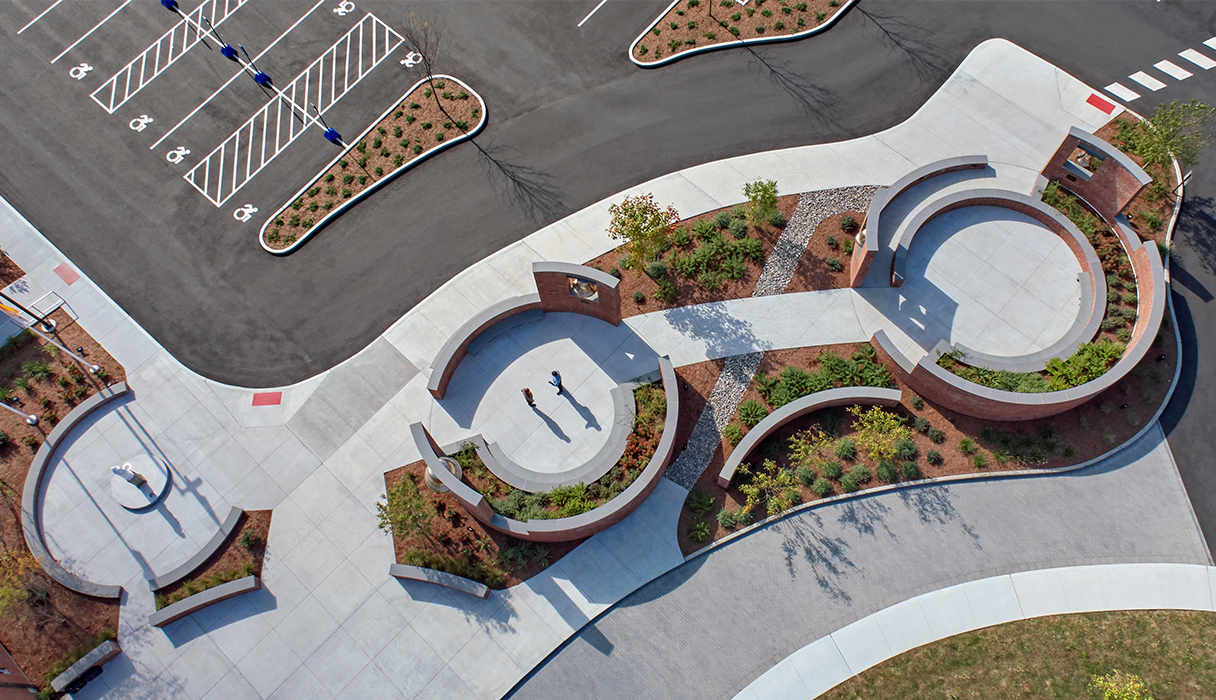 The use of brick was a critical consideration in the design of the Peace Garden. It represents permanence and makes a contextual connection to the existing site. Unique to this project is that the Peace Garden is also a musical garden. The bells are mechanically controlled to ring in both set musical scores as well as having the ability to play unique musical compositions. The four Bells of Remembrance honor the victims of 9/11, victims of the Sandy Hook school shootings, children throughout the world who suffer from hunger and poverty, and our military and first responders. 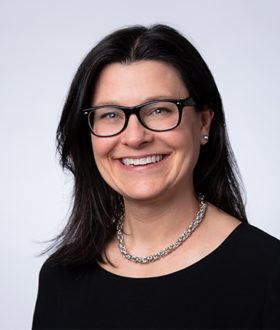