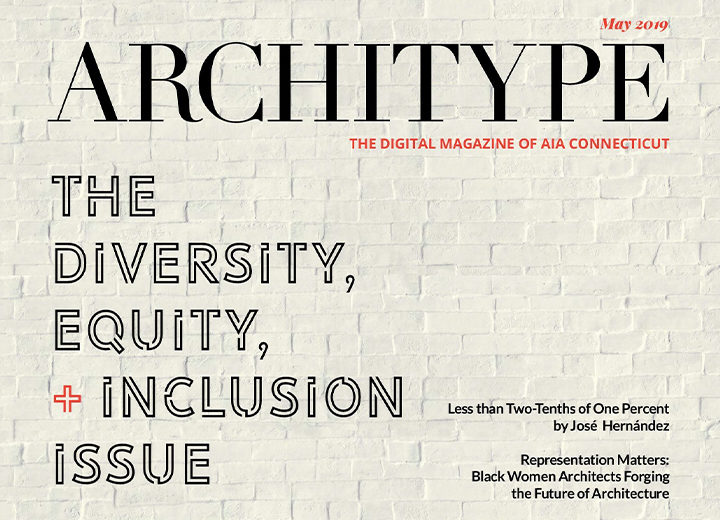 by José A. Hernández

When I was asked to write an Op-Ed on diversity, my immediate thought was ‘piece of cake’, quote some statistics that frame the disparity of inclusion and the piece will write itself. Statistics, however, tend to validate what we already believe, they inform us rather than shape us. To be meaningful, statistics should move the needle on our value-meter. They should incite motion when we’re in idle. But sometimes we just want to idle, it’s easy, sit there and do nothing while you wait. As I thought about this piece it became apparent that in order to write about diversity, I need to touch on the biases that tend to shape our views on the diversity, otherwise, I might just be idling.

I grew up in South Texas in the 1950s, so daily encounters with ethnic biases were a fairly common occurrence. The cultural monikers ‘Hispanic’ and ‘Latino’ had not completely matured, so in elementary and secondary school, the appropriate check-box was ‘Mexican-American’ and if you were still in doubt, check ‘other’. My neighborhood was much like any other, parents and kids were all about the same respective age and English was the dominant language of my generation. To the outside world, however, which was the Anglo-American neighborhood just a few blocks away, we were “Chicanos” living in the “barrio”. 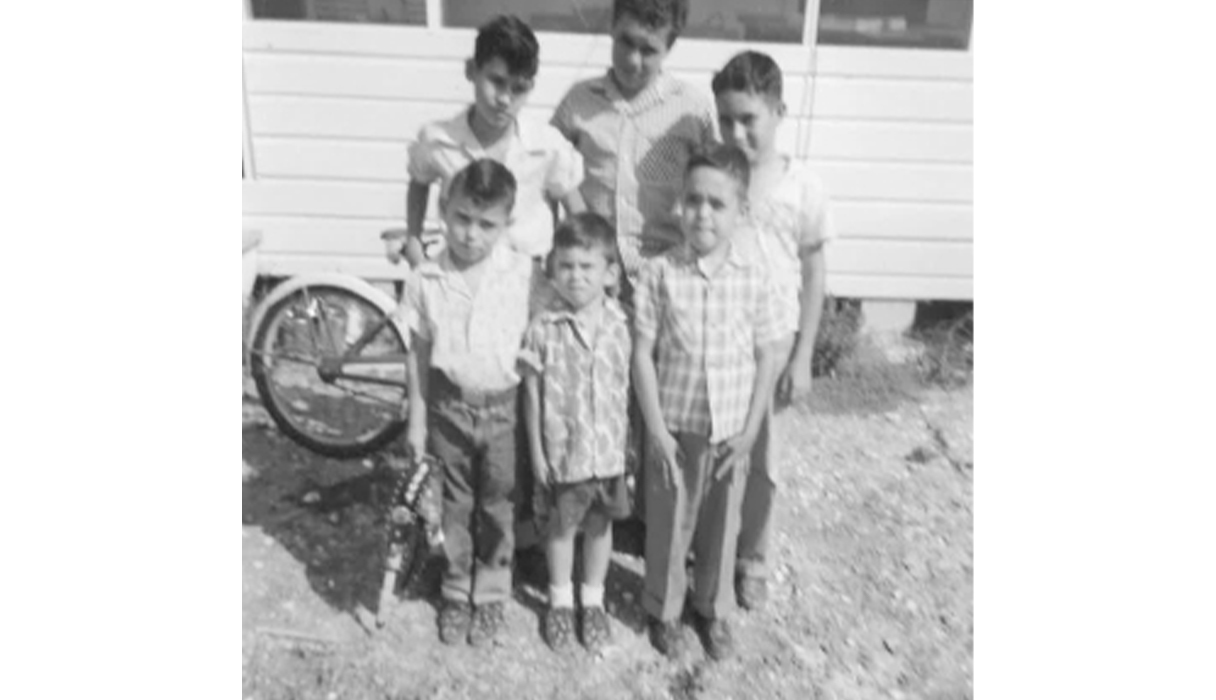 I attended UT-Austin in the ’70s, but even then, the city was not the liberal cultural caldron we think of today. Like Corpus Christi, the Texas capital clearly had established ethnic and racial sectors that radiated around the rim of central Austin which included the University. Though East Austin was the ‘barrio’, I lived in West Austin. The neighborhoods in West Austin were an amalgamation of students, professionals, musicians (Stevie Ray) the artsy-fartsy section of town. While working in Austin in the early 80’s I worked with, and developed a friendship with an architect from Essex, Connecticut whose name also ended in ‘ez’, I believe it may be the most common suffix of Hispanic surnames.

In spring of 1985, he made the decision to return to Connecticut to claim his part of the 80’s boom and in September of that same year called to offer me a position in his newly hatched firm of one. Living in central Texas in summer is like living in hell-squared, I had no ties, so the decision was a no-brainer. New England, NYC, Boston, what was there to think about of course I’d accept. Before committing, the only question I asked was this, “what’s the story with rednecks?”. Living in Texas, I too had developed biases towards a group I assumed had developed biases towards me. His silence magnified how naive I must have sounded, “rednecks? there aren’t any rednecks here, Yale’s here”. Within a week I arrived in New Haven.

Perhaps it was the architectural circles to which I was exposed, the colleagues to whom I was introduced, or the air of architectural academia that surrounds all things Yale, somewhere in the transition from South Texas Chicano to New England Architect, I wound up on the “whiter side” of the ethnic rainbow. I’d left the narrative of cultural and ethnic divisiveness back in Texas, and that was just fine with me. I didn’t stand out, only one person in the entire State knew my background, by design I should be able to morph my own reality. Or so I thought, in December of 1997 I received a cold-call from a New Haven firm looking for a Hispanic architect to help enhance the neighborhood perception of their team for a pursuit in the Fairhaven section of New Haven. 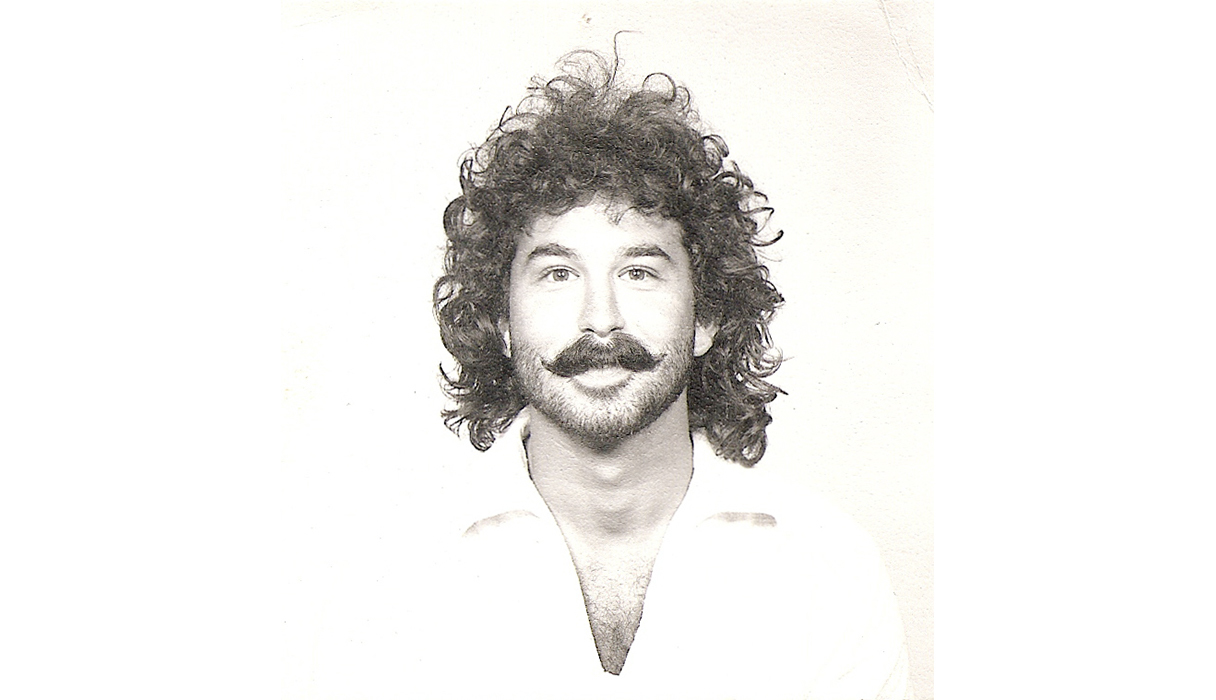 A quick scan on the yellow pages revealed the names of a few architects whose names ended in ‘ez’ (‘O’ I was later told, could be mistaken for Italian). After the first potential prospect failed to answer the phone, the odds were clearly in my favor. I got the call, the offer and the message could not have been clearer, “If we get this, you’re probably only going to do a small part of the CD’s and maybe some CA, is that going to be OK with you?” At the time I had a two-year-old daughter, my wife had a part-time job and I had one residential project, designing the house of the friend who asked that I come to Connecticut . . . again, a no-brainer. Though we weren’t successful, a series of fortunate circumstances supported the firm’s decision to offer me a position as a staff architect. Fast forward twenty years and I’m now a principal at the same firm. In support of my position, as well as my interest in diversity within the profession, I’ve also become a member of the National Organization of Minority Architects aka NOMA.

In January of this year, I attended a marketing event in Columbia, Maryland. The event, which was well attended, highlighted the recently formed Baltimore chapter of NOMA, and featured Kathy Denise Dixon, FAIA, NOMAC, and Katherine Williams, AIA, NOMA as guest speakers. Their presentation highlighted some of the recent milestones and achievements of the Baltimore chapter and the organization in general. They noted with a sense of optimism and encouragement that there are now over 450 licensed architects that are African American women. Take a pause and reflect . . . of the licensed architects in America affiliated with the AIA, that’s less than two-tenths of one percent.

In the time I’ve been in Connecticut one truth has become apparent . . . we can’t morph our own reality. We can’t ignore the biases that shape who we are by opting to quietly idle in the background. Whether it’s women of color, men of Hispanic origins or any other contingent underrepresented in the profession, when the diversity of our collective experiences is not included in the larger discourse of architecture the profession, and the future of the profession is diminished. The resonance of Kathy and Katherine’s message is that while progress may be measured in small steps achieving gender, racial or ethnic balance requires we walk the path together.

Back to those statistics, based on data provided by AIA/Connecticut the breakdown by gender and ethnicity is not that surprising; 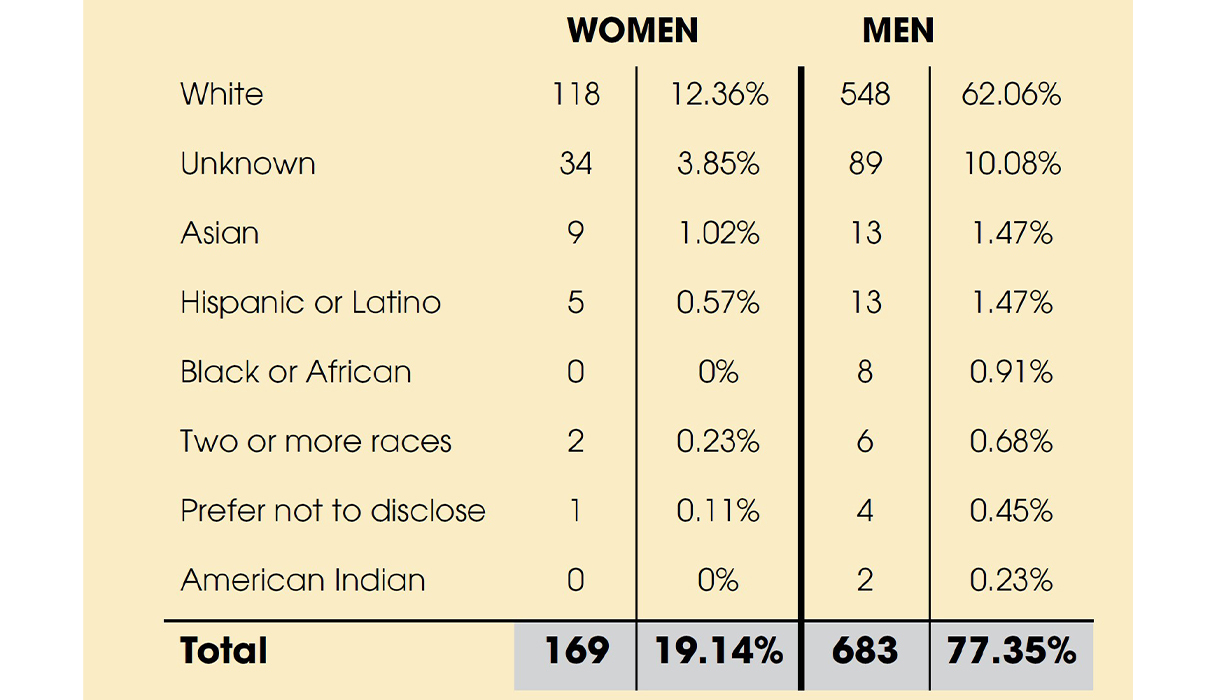 A colleague reminds me that when we recruited her from RISD five years ago, she was the only woman in the office on the architectural staff. Today she is an Associate Principal and one of eleven women in a total of twenty-eight architects, not quite 50/50, but trying to move the needle in the right direction.

Want to get in touch?