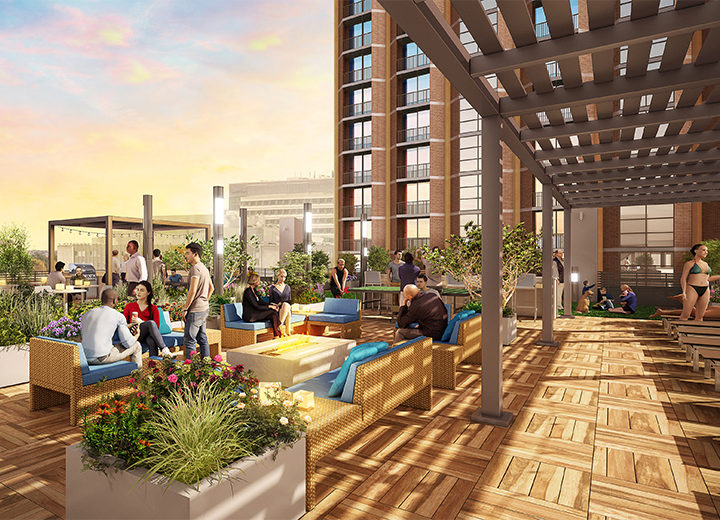 Designer and Business Strategist Melinda Agron was featured in the New England Real Estate Journal (NEREJ) for her thoughts on the booming development in New Haven. Check it out here or read the entire article below.

In a city of 130,000 people, New Haven consistently stands out among its similarly sized peers in New England and across the country. Certainly along the heavily trafficked New York-Boston corridor, no other city can claim to be at once a global tastemaker in the arts and culinary scenes and a diversified leader in four major industries–healthcare and biomedical sciences, higher education, hospitality and leisure, and technology. It is home to a storied culture of innovation that dates to the invention of both the cotton gin (1794) and the hamburger (1895), and which continues to be driven by research institutions such as Yale University and Yale-New Haven Hospital. The Elm City can also claim more than 50 biotech and medical device companies, over $1 billion in venture capital and $11 billion in public markets invested in technology companies over the last 20 years, and 175 restaurants and bars all within a half-mile radius of the Green.

Supported by a high degree of regional rail interconnectivity and one of the nation’s top cycling safety records, it is no surprise that New Haven continues to be in high demand for college students, young professionals, and retired baby boomers seeking vibrant walkable living at more affordable prices than the region’s major markets. Over the last six years, 1,370 units have been added to downtown New Haven, with another 2,400 units across 37 major projects under development as of the close of 2019. Still, average vacancy rates have remained low with a five-year decrease of -0.22% and a rate of 5.08% last year, reflecting steady if not growing demand for the amenitized mixed-use and transit-oriented developments that comprise nearly two-thirds of the new units being built on the city’s many available infill and redevelopment sites.

While the future of the multifamily housing market in a post-pandemic world is still taking shape, New Haven is well-positioned to continue attracting new residents drawn to the city’s resilient economic base and high quality of life. Developers are responding to the rapidly evolving tastes of their residents, working with architects to design the next evolution in multifamily housing that supports increased levels of work from home and a greater connection to outdoor recreation, while continuing to offer competitive amenity packages.

Newman’s project roster illustrates a strong continued interest in the New Haven multifamily sector and even suggests the emergence of expanded opportunities; the fundamental shift in the way we live, work, and play is coinciding with heightened interest in building 100+ unit mixed-use buildings in neighborhoods outside of downtown, such as Westville, or in other New Haven MSA municipalities, such as West Haven. Eighteen High at New Haven Towers, our 132-unit project currently under construction, will create expanded retail, amenity, and outdoor recreation space for the residents of the new building and its two neighboring towers. At 500 Blake St. in Westville, several units in the 129-unit building are currently under design and include a den to support at-home offices, while the building itself encourages renewed engagement with the West River and connection to West Rock Park. And in other projects on the boards, we are working with our clients to discover new ways of thinking about multifamily housing–including seasonal shared workspaces, inventive construction techniques, and the adoption of sustainable practices.

The success of Newman’s new housing projects in an environment of rapidly evolving consumer preferences can be attributed to over 55 years of mixed-use, education, and corporate experience. A deep understanding of the behaviors and desires that consumers across generations expect in their environments provides the foundation upon which to study how those characteristics evolve to create successful places with enduring appeal. Time and time again, New Haven has been a city that embraces and thoughtfully responds to change, leaving open the door for the right teams to continue driving the returns that have long made the Elm City an attractive place for investment. 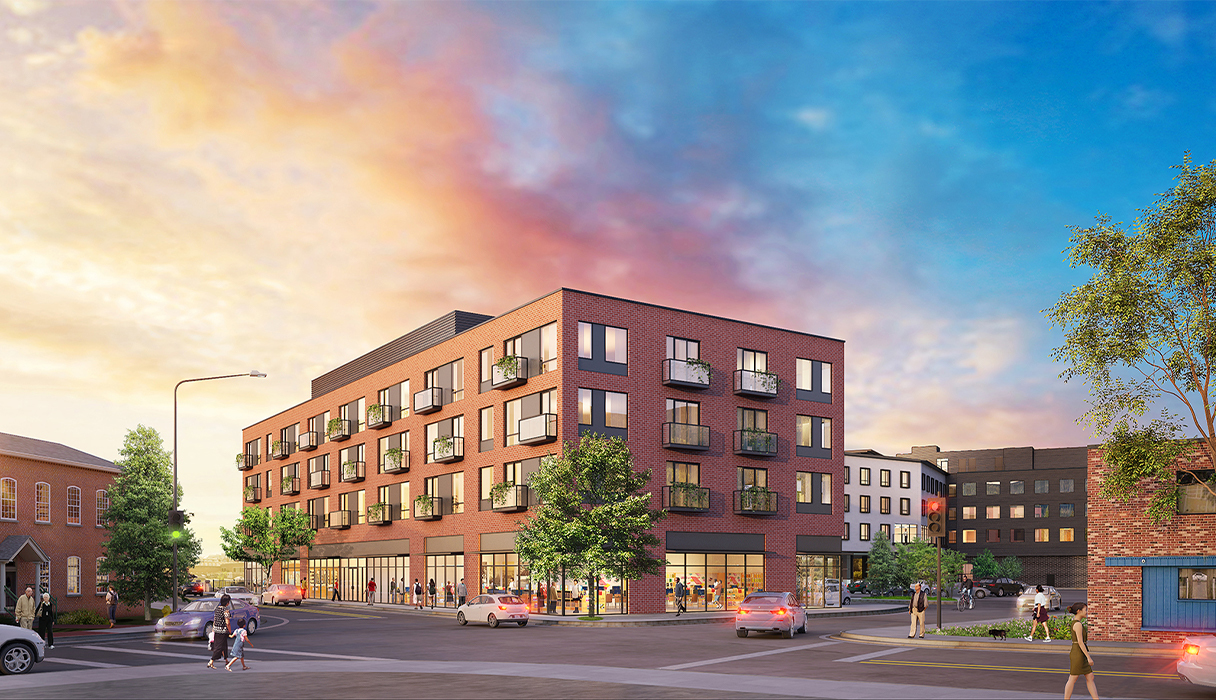